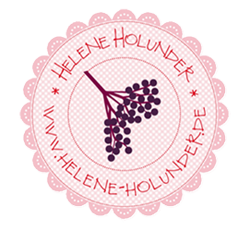 Black elder (Sambucus nigra) was growing generously in the garden of my childhood. In June its white umbrella-like umbels were radiating an intensive flavour. The fruits became black in autumn and were hanging over ripe. Their juice turned my hands a beautiful purple. Its branches contained a white marrow, which I sometimes scratched out in order to make a peashooter from the developing hollow branches.

Black elder may grow up to 10 metres high. But any attempt to reduce its hight or even cut it down were very strictly forbidden by my grandmother Helen: “The elderbush is not going to be touched!” Turning towards me she would whisper: “Should anybody cut it down that would provoke evil. You know that Mother Hulda is living in there, don’t you?”

In my memory the story of Mother Hulda is inseparably linked to the elderbush in our garden. And in popular belief there are and were actually mystical qualities that are attributed to the elderberry tree. The Old High German expression “Holuntar” means “Tree of Mother Hulda”. But it was not the character of Grimm’s Fairy Tales that named the tree but Holda, the old Germanic goddess. The elderberry tree is said to have been the favorite tree of this goddess. The Germanic peoples believed in Holda as a guardian of the house, of people and cattle, and in her power over a good harvest and thereby prosperity.

Traditionally though she also was a goddess that appeared as a messenger of death. During christianization she was portrayed as a nightly rider bringing nightmares and death. So on one hand people feared the “Elderbush” and also Holda who lived in it, but on the other hand they also believed that it could protect one from witchcraft. Later on e.g. a habit developed during Walpurgis Nights of hanging an elder branch over one’s door in order to prevent damage by the witches that might pass by on their way to the ‘Brocken’ (part of the Harz mountains in the north of Germany).

For the celts as well the elderbush was connected to good and evil:  the black earth goddess Morrigan an well as the light goddess Brigid were associated with it. In Sweden children are told that during the night of the summer solstice one might see the goddess from underneath an elderbush. In Denmark there is a legend telling that Hyldemoer, the Eldermother, resides in the elderbush and that every bush is a gateway to the underground realms.

Even well up into the 18th century many people believed that one who cuts down an elderbush might be threatened by evil. Therefore in Bavaria, Swabia and in Alsace people apologised to the elderbush before felling it or cutting its branches. People asked the tree for permission so as not to annoy it and lose its healing powers. In some regions the elderbush was even given offerings in order to keep it in a good mood.

In Austria and in the south of Germany skin diseases of the cattle were being treated with the elderbush: For that purpose three twigs of the elderbush were broken off at sunset while the name of the sick animal was pronounced. The elder twigs were then hung somewhere for drying. After this was finished one expected that also the skin disease was bound to have healed. Also pus-covered plaster e.g. was hung on the branches of the elderbush hoping that the elderbush would be able to pass on the disease into the underworld.

And of course the elderbush was said to have far reaching abilities concerning love matters:  From flowers and berries aphrodisiac love potions were prepared and when the bush was in flowers on Midsummer’s Day (St. John’s Day) also love was said to be flowering. For a young couple people spread out elder leaves on their wedding day. If a woman kissed an elderbush her wish to get pregnant was granted very quickly.

It is said that the elderbush loves to be close to people, it grows well near houses or barns. It is said to keep away mice, flies and strike of lightning.

Grandma Helen was an expert in popular believes, she was the last of our family that achieved this knowledge by inheritance from generation to generation. But even during her lifetime, during the time of the sputnik shock and the following scientification, she learned that it was not advisable to pass on this knowledge to just anyone. So I as her grandchild was chosen to share this knowledge with her. She died 94 years old – far too early in every respect! So what is left for me are her stories and her notes of recipes, from where I have chosen the two following ones for you:

Here are more recipes all around the elderbush!

How about e.g. elderflower jelly for breakfast?

Put the apple juice in a bowl, shake the elderflowers and put them in the juice, cover the bowl and leave the flowers to draw for 24 hours. Afterwards let it drain through a cloth, and then together with the gelling sugar and the citric acid cook it at a rapid boil for 3 minutes, then while still hot put it in jam jars. Turn the jars upside down for 5 minutes.

Shake the elderflowers. Wash the limes and cut it into thin slices. Using a big bowl mix the elderflowers, mint and lime and dash it with the champagne. Cover it and let it draw for 24 hours. Afterwards let it drain through a cloth and cook it at a rapid boil for 3 minutes. Put it in jam jars while still hot. Turn the glasses upside down for 5 minutes.

This syrup may be mixed with mineral water or with Prosecco/nonalcoholic champagne/champagne. It goes well with a stem of mint and some lime!

Wash the lemons, cut it in slices and bring it to a boil until the sugar dissolves. Shake the elderflowers, put it into a big bowl and dash it with the sugarwater (take out the lemons). Cover the mixture and leave it for 3 days. Then drain the syrup through a sieve, put it in clean bottles and store it in a cool place.

In fall the berries are ripe. From berries you can also make a syrup. Mixed with mineral water it may be enjoyed in summer, in winter you can mix it with hot water. You can very well add some lemon and agave syrup which is good for easing colds.

Measure the freshly juiced elderberry juice, add the citric acid and the sugar using a big pot and let it boil for 10 minutes.
While still hot fill it in bottles with twist-off caps.

Finally here is a recipe using elderberries and apples!

Wash the apples, peel them, grate them finely and put them in a pot. Fill the pot up to 1 kg by adding the elderberry juice. Mix with the citirc acid and the gelling sugar following the instructions on the packages, add the 2 stems of cinnamon and let it boil rapidly for 3 minutes, remove the froth and fill the jam into jars. Turn the jars upside down for 5 minutes. 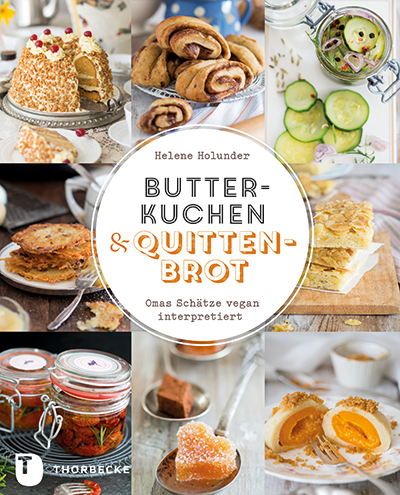 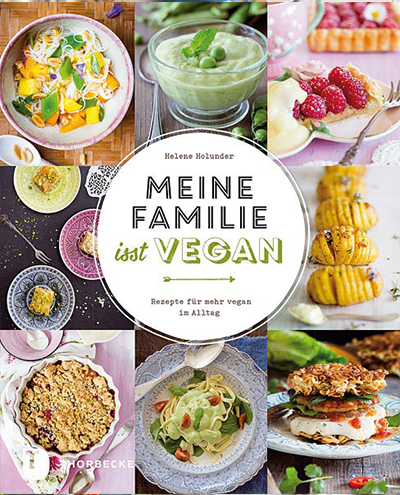 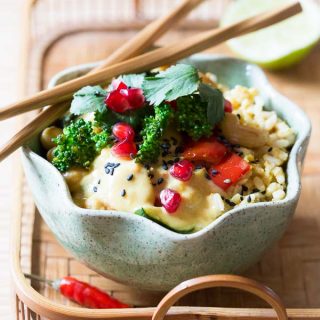 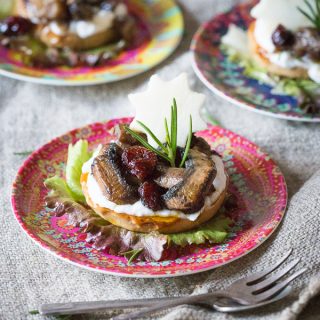 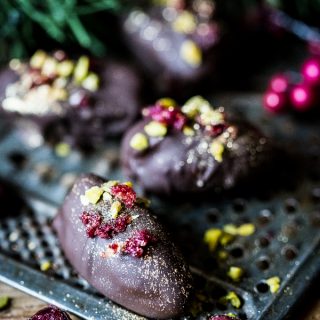 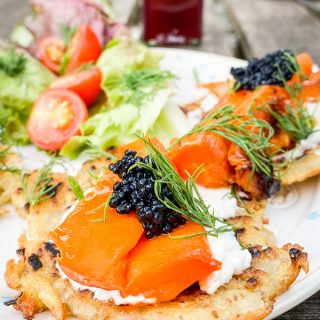 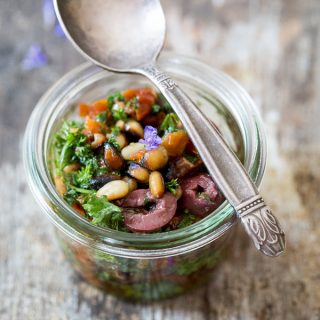 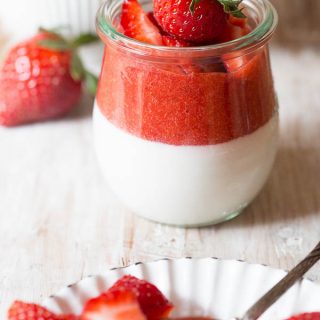 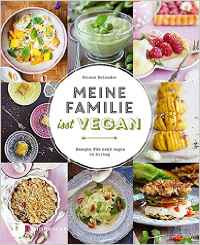